Jeff’s work has been included in five Pennsylvania “Art of the State” exhibitions; “PhotoNational” at the Lancaster Museum of Art, “Photography as Fine Art II” at the Susquehanna Art Museum; the “Celebrate DOSHI Invitational” at Harrisburg’s DOSHI Gallery; and numerous showings at regional galleries. 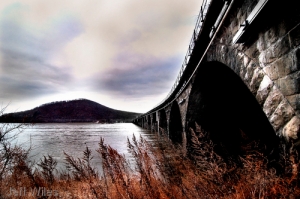 His photos have been published in Black & White, COLOR, Photographer’s Forum, and AfterCapture magazines and “The Washington Post”. Most recently, he was awarded fourth place in the Photographer’s Forum magazine 2014 annual international competition which included over 10,000 entries and received a Merit Award in the Black & White 2014 portfolio contest. He was also a Gold Award winner in the March 2011 issue of COLOR Magazine’s single photo contest issue.